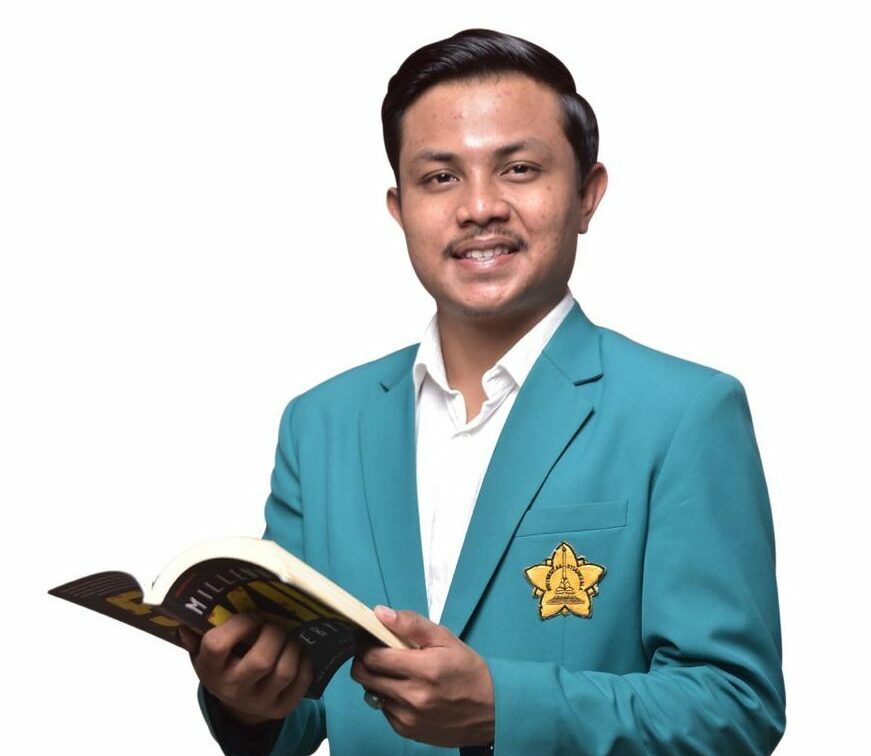 On this election, the Election Committee informed that Ari Syah Putra gained 738 votes which exceeded 478 votes from his opponent, Fadlan Yusuf Secapraja.

This year’s election was held quite differently from the previous years because the mechanism done electronically or using E-Vote. This is mainly done as a response and precaution of the pandemic. Furthermore, the process of learning is still carried out through online learning.

Based on the information from Acehtrend, the election itself was held in a series of process. The Election Committee first began by opening up the registration, running the fit and proper test, providing campaign period, and finally running the election process on Wednesday, 7 April 2021. After going through all of the process, the candidate number 2, Ari Syah Putra won the election and beat the other candidate, Fadlan Yusuf Secapraja.

Even though the election was done using E-Vote, this did not lower the Law Faculty students’ spirit to vote their favourite candidates. It has been reported that there were 1.216 students who participated in the final election voting process. In fact, this number is even larger compared to the previous elections.

After elected Head of Student Executive, Ari Syah Putra thanked the students who had participated in the voting.

“Surely, this is a good start because it shows that the students in Law Faculty are those who have faith and dream in students’ democracy, and this trust will give legitimacy to the Student Executive’s leadership.”, as said by Ari Syah Putra as reported in Acehtrend.