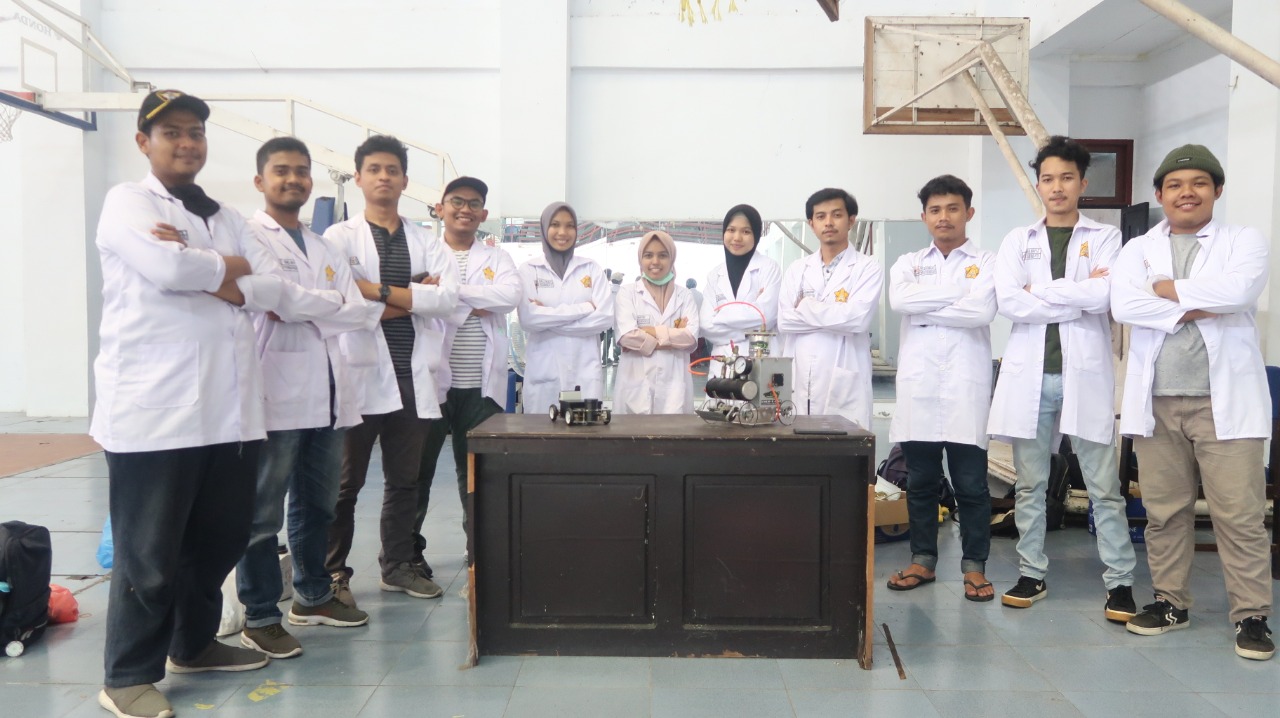 The prototype car developed by Koetaradja Team from The University of Syiah Kuala (USK) was rewarded The Most Eco-Friendly Car in the Indonesian Chem-E-Car Competition (ICECC) 2021.

The ICECC is an international competition held by Sepuluh Nopember Intitute of Technology Surabaya on 7-11 April 2021. There were about 24 teams that joined this event which include not only those from Indonesia, but also other countries – one of which is from Colombia. In this competition, the participants were required to power up the prototype car using chemical fuel which allows it to move up to a certain distance but with low emission.

The Saleum Teuka 5.0 prototype from Koetaradja USK utilized the decomposition of H2O2 (Hydrogen Peroxide) as the power source. This chemical fuel is known to be eco-friendly because it produces very low emission. This achievement resulted in the Koetaradja’s Saleum Teuka 5.0 to be awarded The Most Eco-Friendly Car in the 2021 ICECC.