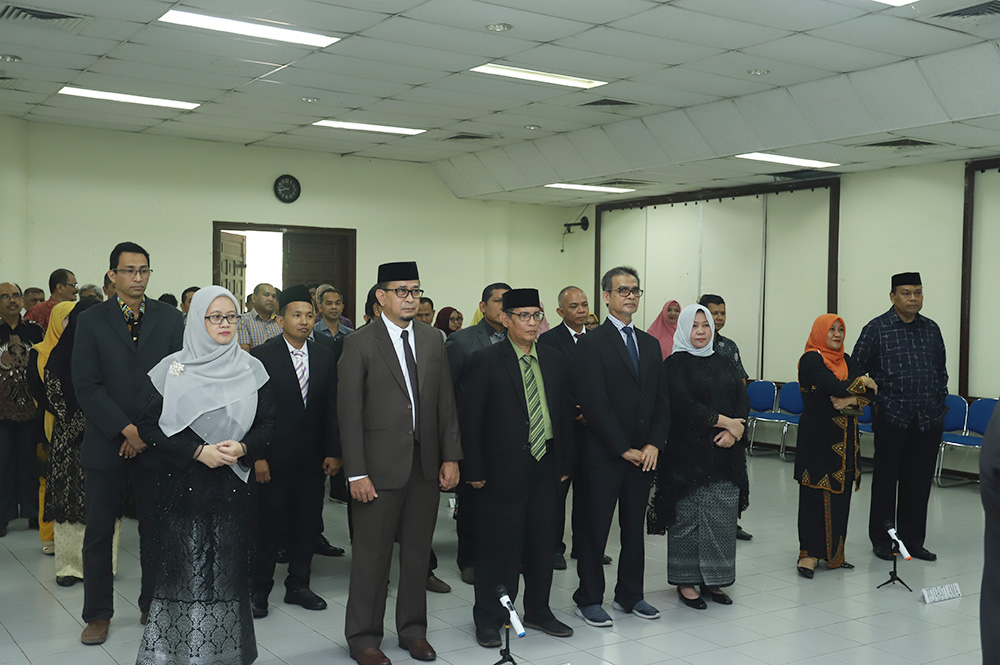 In his remarks, Prof. Samadi said that the appointed official was an experienced official. Some of them also continued the previous period. 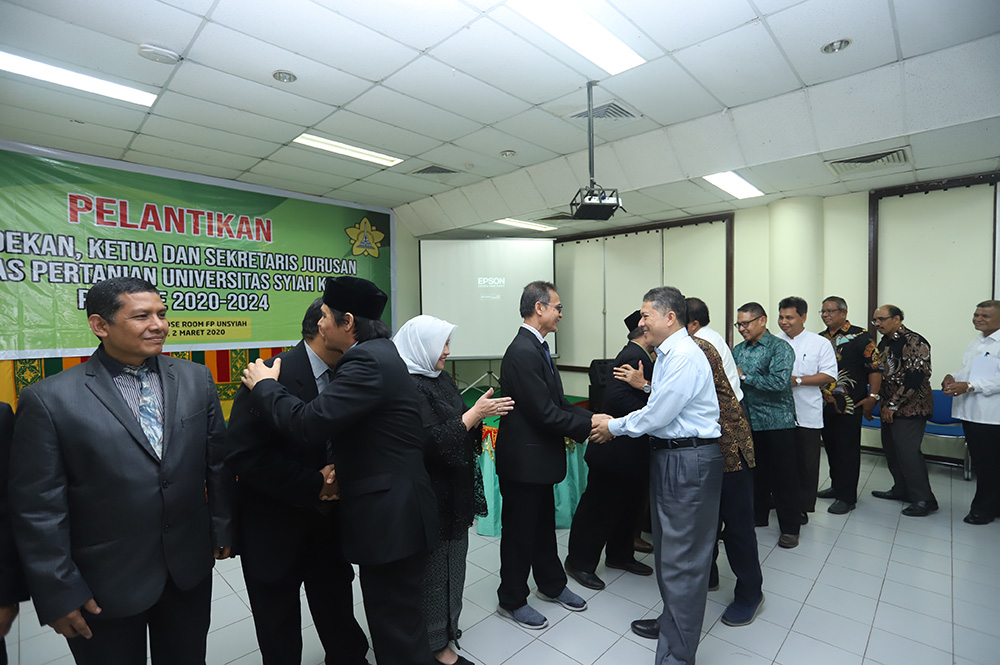 "This is an advantage because they have understood what is being done for the next four years," said Prof. Samadi

He also hoped that the inauguration of this new official could bring the Faculty to be better, so that it would become a national and international reference for faculty of agriculture. This is reinforced by the existence of several commodities from the Faculty of Agriculture which become superior varieties and become agricultural references in Indonesia.

In addition to inaugurating the vice dean, Prof. Samadi also appointed 14 new officials to the position of chair and secretary of the department. This inauguration was also attended by Unsyiah academicians. (Unsyiah PR / fer)