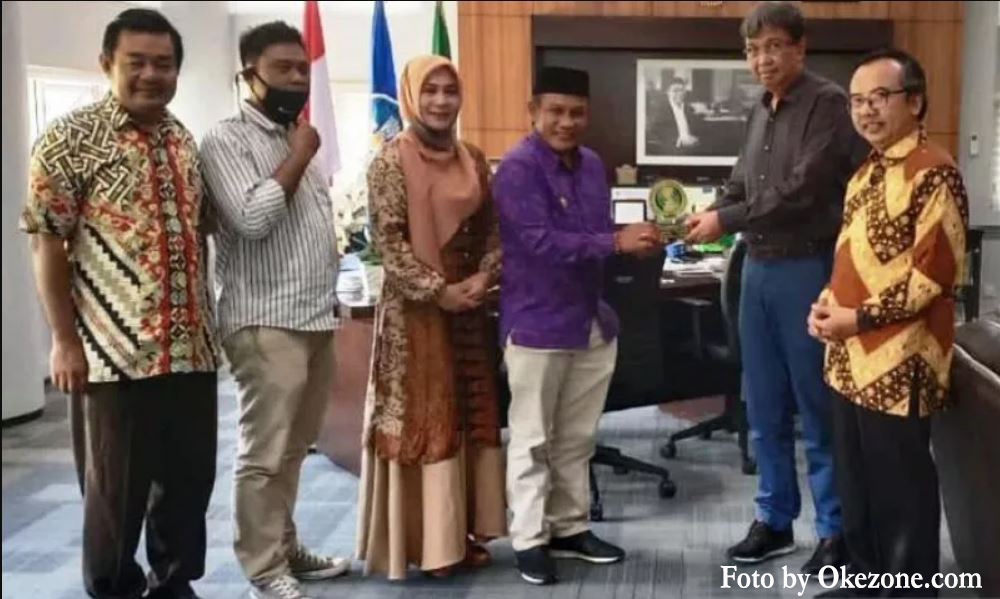 "This meeting is to discuss the cooperation between Unsyiah and ISMI regarding the implementation of the concept of the halal industry, which will be implemented in the halal SEZ in the south west coast (Barsela) Aceh," said the Chairman of ISMI Aceh Province Nurchalis, Thursday (11/19) as reported by Antaranews.com

He said the idea of the meeting was an embodiment of Islamic law in the economic sector, for the development of the halal SEZ area which was planned to be carried out in Surin Bay, Susoh District, Aceh Barat Daya (Abdya) District, Aceh Province.

Meanwhile, the representative of the Central Executive Council of the Indonesian Muslim Merchants Association (ISMI) Andi Yudi Hendriawan at the meeting said that there was also a formulation of the halal concept that would be applied in KEK Barsela Aceh, which included three methods, namely halal logistics, halal process, and halal distribution. According to him, these three methods require a third party to guarantee the quality of halal quality later.

"This guarantee standard is our hope to work together with Unsyiah Banda Aceh to make it happen," said Andi Yudi Hendriawan.

Meanwhile, Unsyiah Rector, Prof. Samsul Rizal in this meeting said that the choice to invite Unsyiah to work together was the right choice. According to him, Unsyiah is currently committed to providing full support to build Aceh professionally and independently.

According to him, building an integrated industrial estate in Aceh involving all regions in Aceh is the right thing. To be able to realize the plan, he also asked ISMI Aceh Province to draft a joint understanding or Memorandum of Understanding (MoU), including a Memorandum of Action (MoA), and a follow-up plan so that this cooperation plan can be realized immediately, said Samsul Rizal.