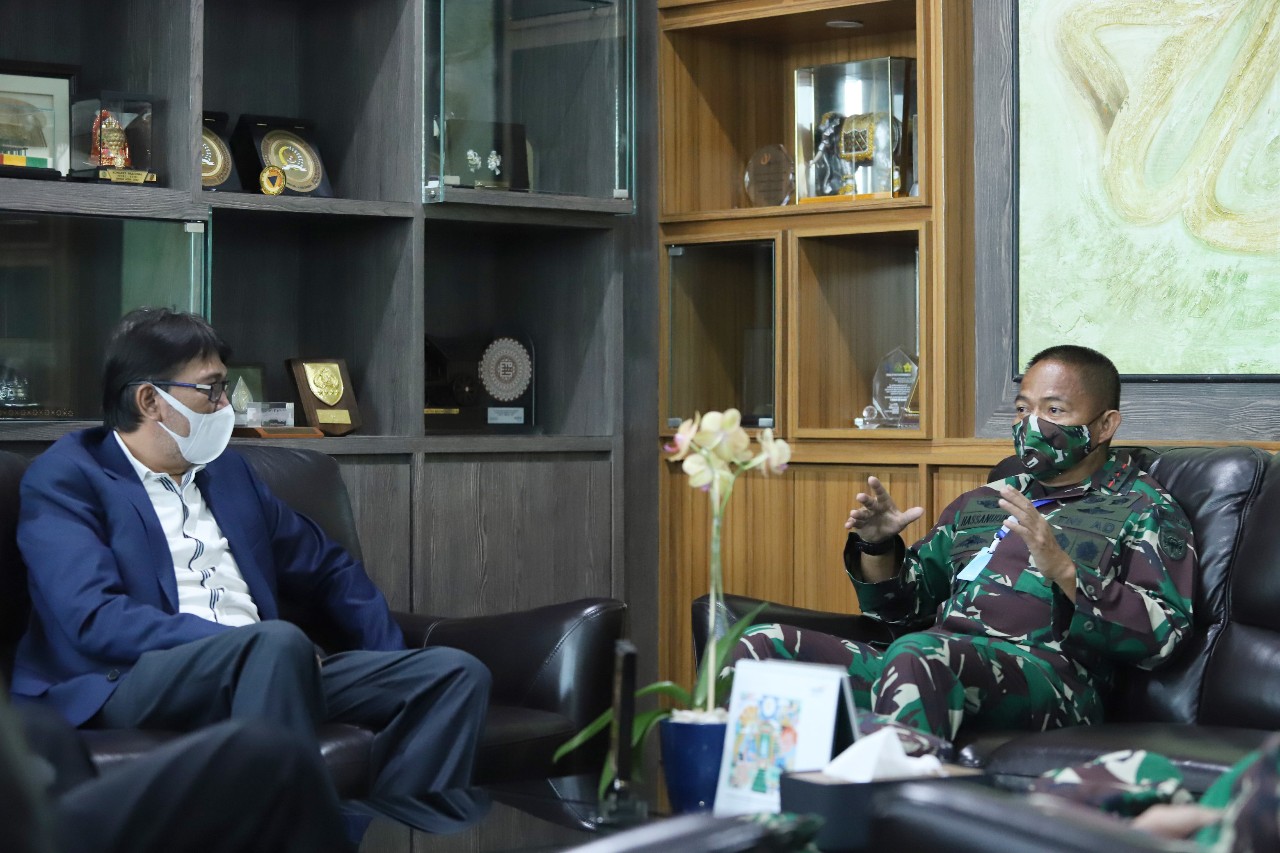 In his speech the rector said he thanked the Commander of the IM Military to visit Unsyiah. This meeting is expected to be able to strengthen relations between the two institutions. The Chancellor revealed, so far Unsyiah and Iskandar Muda Regional Military Command have long cooperated. For example, some time ago, Unsyiah sent a number of her education staff to take part in mental development activities at Rindam IM, Mata Ie. 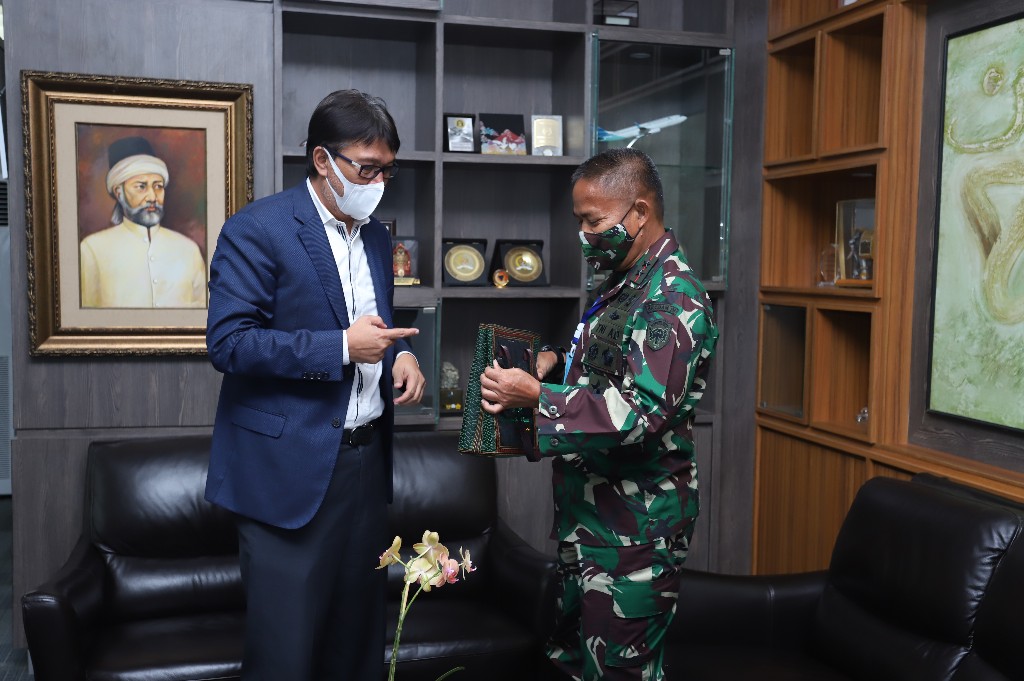 "Even the first Unsyiah leader, Colonel M Jasin, came from the military who at that time served as the Commander of the Military Commander. So Unsyiah and the TNI have a close historical relationship, "said rector.

Rector revealed, at this time Unsyiah had developed better. Both the facilities and the quality of education. At the national level, Unsyiah is one of the favorite tertiary institutions outside of Java. This can be seen from 26,000 Unsyiah students from various regions. Including 70 people including foreign students, such as from Thailand, Africa, Palestine, Malaysia and others.

"In Unsyiah there are also students from Papua. One of them managed to become the first graduate of Affirmation students throughout Indonesia. The success of this Unsyiah received direct appreciation from the Papuan Customary Council when they came here, "said rector.

On this occasion, the Military Commander expressed his pride in all the Unsyiah's achievements. He also committed to continue to maintain good relations between these two institutions. Kodam openly is also willing to cooperate with Unsyiah, in order to create quality education personnel.

The Military Commander also showed his support for Unsyiah's efforts in preventing the spread of Covid-19. According to him, all parties must unite to overcome this pandemic. The Military Commander gave an example, during this pandemic every day around 300 APDs are needed in the RSPAD. This need will be difficult to fulfill if there is no support and involvement from all parties.

"Corona virus is our common enemy. So we must support each other to prevent its spread, "said the Military Commander.