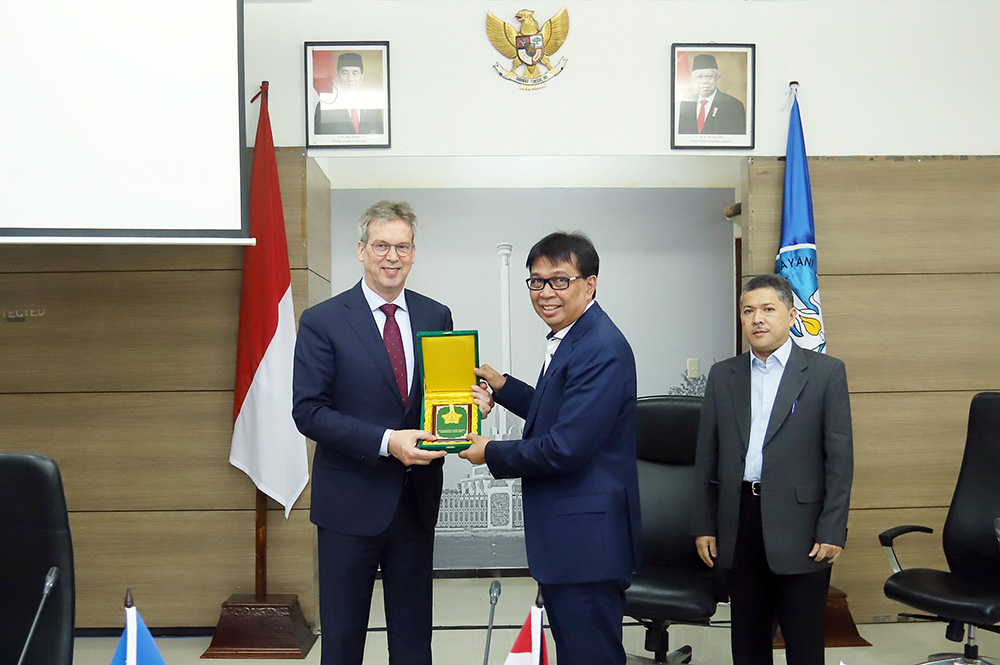 In his speech, Rector said, Unsyiah was grateful for the role of the European Union so far in supporting the strengthening of Unsyiah institutions, particularly in Unsyiah's efforts to improve the competence of lecturers and students. The European Union has opened opportunities for Unsyiah lecturers to study in Europe at various levels of education.

"This includes a student exchange program that has provided opportunities for Unsyiah students, experience and knowledge that is very meaningful for their future," the Rector said.

Piket revealed that his working visit to Unsyiah was to review the extent of the realization of the cooperation agreement between Unsyiah and the European Union in the field of education and research. Where one of them is a student exchange program.

The meeting was attended by some Unsyiah students who had received an Erasmus scholarship, an education program funded by the European Union for various fields. Such as education, training, youth, and sports. Also present was Vice-Rector I Unsyiah Prof. Dr. Marwan as the moderator, as well as several Deans in Unsyiah. 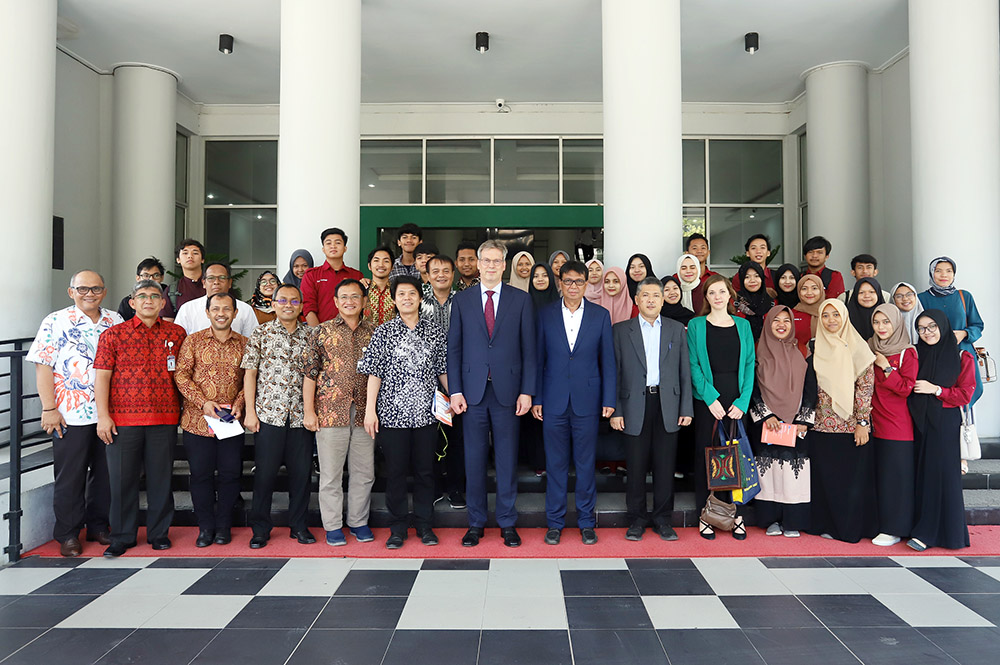 Piket also appreciates Unsyiah's commitment in efforts to improve its academic quality. Unsyiah researchers also have an important role in both the peace process and development in Aceh.

"We are very proud to be able to work together, and we are confident that we can support peace, stabilization, and reconstruction of Aceh. We want to maintain that close relationship, "said Piket.

Besides, the earthquake and tsunami of 2004 also contributed to the attention of the European Union. This international institution was actively involved in assisting the rehabilitation and reconstruction process in Aceh at that time.