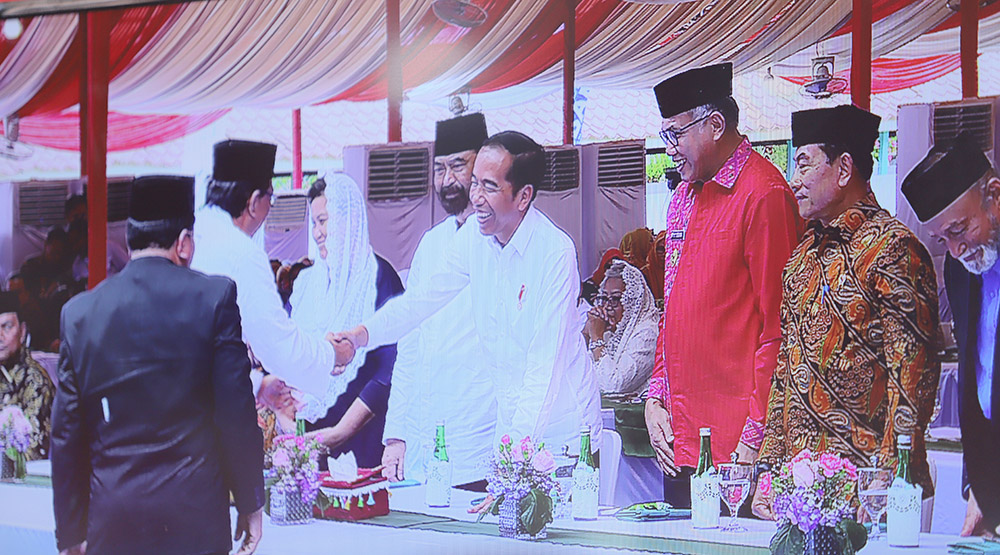 The recommendation was given in conjunction with Rector of UIN Ar Raniry, Prof. Dr. H. Warul Walidin, AK. MA and Executive Director of the Sukma Foundation Ahmad Baedowi, witnessed by President Jokowi.

The historian from Unsyiah, Mawardi Umar explained that the recommendation began with a seminar held by Unsyiah on February 15, 2020 in the Hall of FKIP Unsyiah. The seminar is part of National Ceremony, which work together with the Sukma Bangsa Foundation, the Joint Forum (Forbes) DPR and the DPD RI from Aceh. 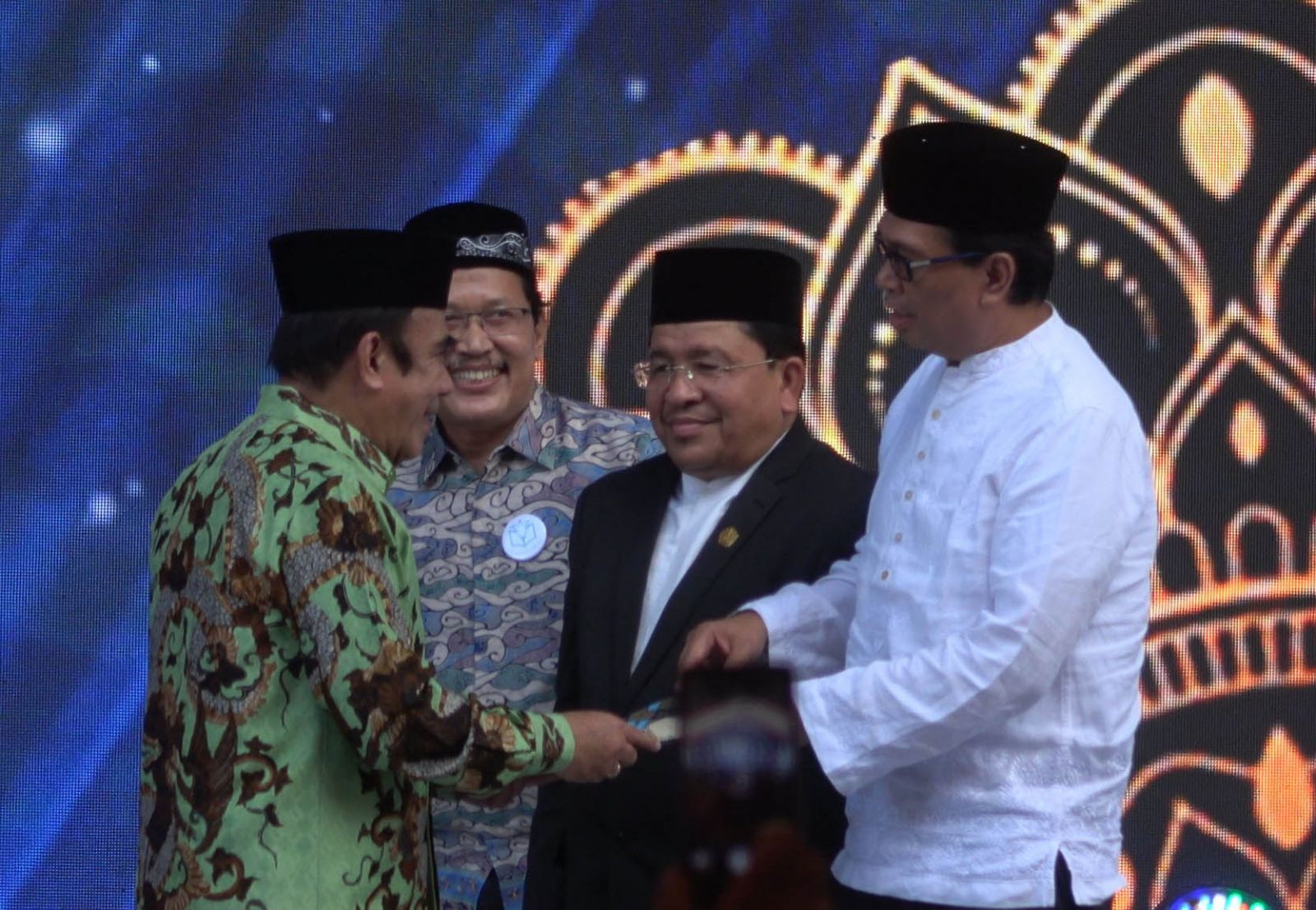 Unsyiah raised the theme "Aceh, Past Wisdom, Future Glory", while UIN Ar Raniry is about Islam. This seminar involved a number of Unsyiah academics and important figures.

One of the important points of the recommendation is related to disaster management, especially in the aspect of recovery. Unsyiah proposes to be made an international scale earthquake study center.

Simply stated, Mawardi said that this recommendation was more about how to develop Aceh in the future.

"Some other important points conveyed by the rector to the President, for example, accelerate the process of developing a free port in Sabang, including building an international-scale Islamic museum," Mawardi said.

This event presents a number of national figures. Such as the Trustees of the Sukma Foundation, Surya Paloh and several ministers of the Advanced Indonesian Cabinet. Also present were members of the DPR RI and DPD RI from Aceh who were members of the Joint Forum (Forbes), Acting Governor of Aceh Ir. Nova Iriansyah and other Forkopimda Aceh officials.