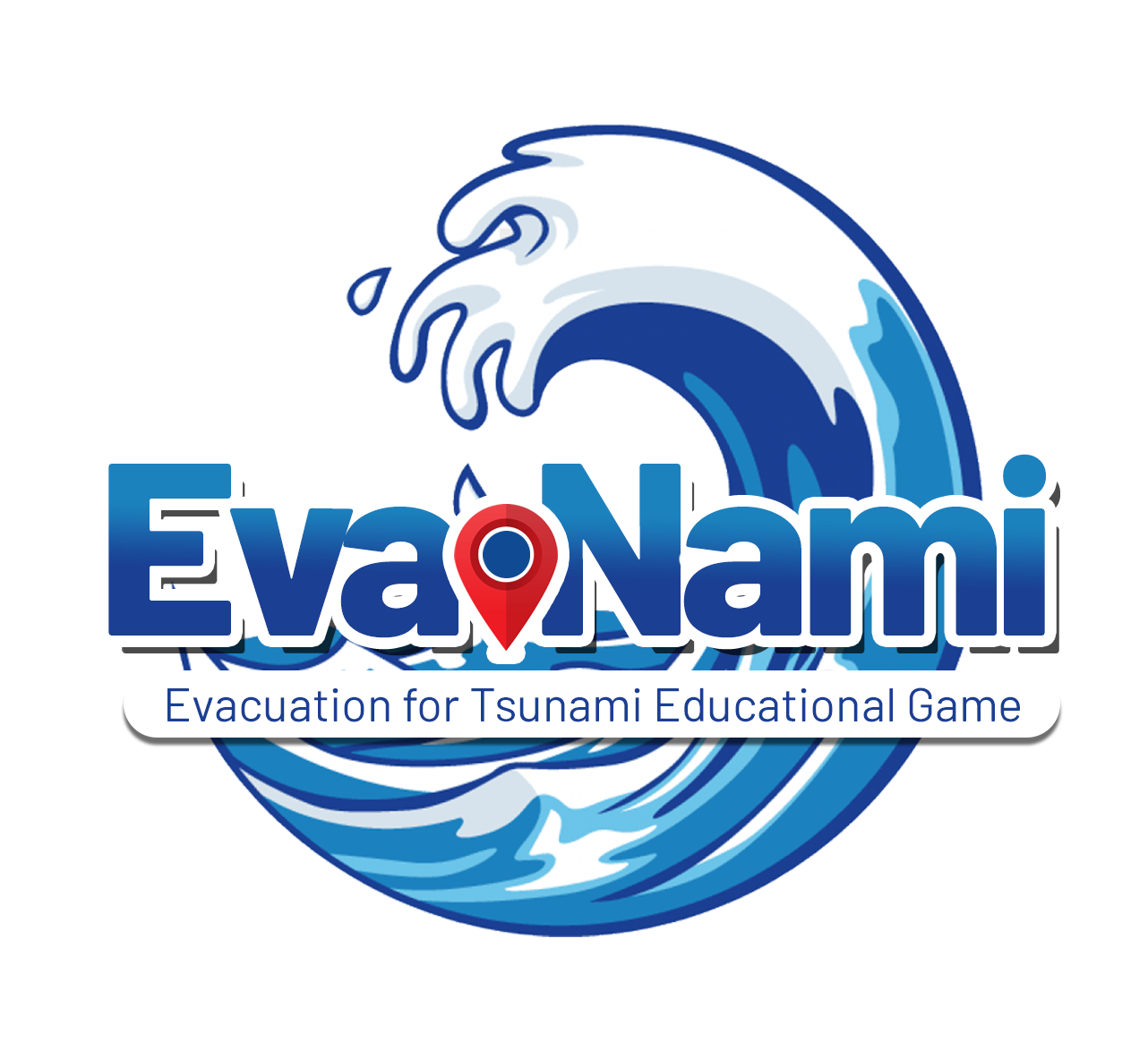 A research team from Tsunami and Disaster Mitigation Research Center (TDMRC), Universitas Syiah Kuala has developed serious game EvaNami – Promoting Tsunami Evacuation Route a.k.a SG EvaNami. This game is a product of the Serious Games project for Promoting Evacuation Route sponsored by Australia Awards Indonesia Alumni Grant Scheme (AGS). This project was led by Dr. Yunita Idris together with the other members, Juliana Fisaini and Nazriatun Nisa.
Dr. Yunita Idris as the coordinator for Research Cluster Disaster Resilient Infrastructures and Technology at TDMRC explained that promoting the tsunami evacuation route through serious game is one core activity in the Cluster Disaster Resilient Infrastructures and Technology at TDMRC USK. This project aims to support disaster mitigation by providing alternative education which is more communicative to the society.
“The main concept behind SG EvaNami is to introduce the tsunami evacuation routes in the red zones (disaster-prone areas) which don’t have tsunami evacuation buildings.”, Juliana said.
This activity has won the grant from Australia Awards Indonesia Alumni Grant Scheme (AGS) Round 1 in 2020. In the development process of the SG EvaNami, the team collaborated with one of the local startups, PT. Gumugu Teknologi Kreatif.
“The map that we include in the game is a map based on the real world. For now, the evacuation routes that we have included in the game are those around Baitussalam, Aceh Besar. In the next update, it would be possible to also develop routes for other red zone areas which are also prone to tsunami.”, Yumita Idris said.
The Serious Game EvaNami was first launched in the FGD Tsunami Disaster Mitigation by Introducing Tsunami Evacuation Routes Based on Serious Game in Baitussalam, Aceh Besar, 21 April 2021. This event also involved some stakeholders including representatives from the community and village, the Aceh Besar BPBD, and several other communities working on the field of disaster.
In addition, Nazriatun Nisa also explained that the EvaNami game was designed to include some scenarios of the society engaging in different activities when tsunami hits such as when people are praying in mosque, shopping in the market, and several others.
“By considering these activities, the evacuation routes are also customized to adapt with the different locations and meeting points. The game would also show a vertical route for the evacuation as suggested by experts during tsunami evacuation.”, she said.
The SG EvaNami is now available for download in Google Play entitled as Evanami Mobile. If you are interested with the SG EvaNami and want to contribute to this game’s further development, please contact Dr. Yunita Idris from her email: yunita.idris@tdmrc.org.
Indeks