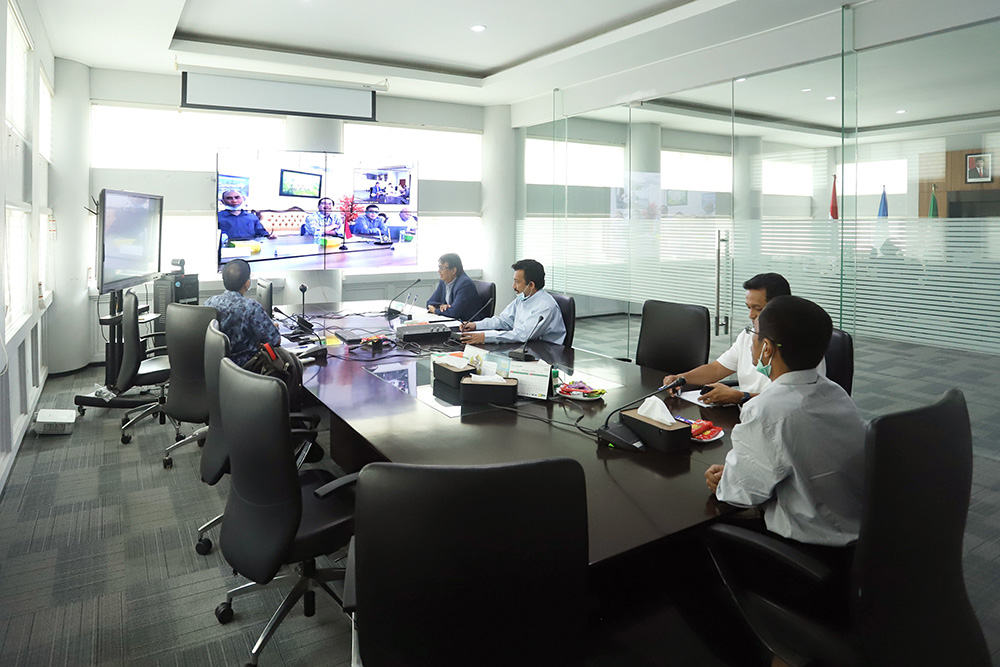 Rector of Unsyiah said that this collaboration was aimed at strengthening the friendship between two universities that had existed for a long time. Prof. Samsul said, Unsyiah and Unib had emotional closeness for a long time because Unsyiah lecturers had held positions as rector of the Unib for two periods several years ago. This closeness is trying to be strengthened again, so that it can provide benefits to the world of education, especially for the two universities.

Specifically, this collaboration focuses on research development, lecturer and student exchanges, joint KKN implementation, to the application of the concept of an Independent Campus. As a first step during Covid-19, the rector proposed holding online lectures for students. In fact, he is ready to be one of the presenters for Unib students.

"This cooperation is a form of collaboration to complement each other, thus providing benefits to the world of education, especially for Unsyiah and Unib students," said Prof. Samsul. 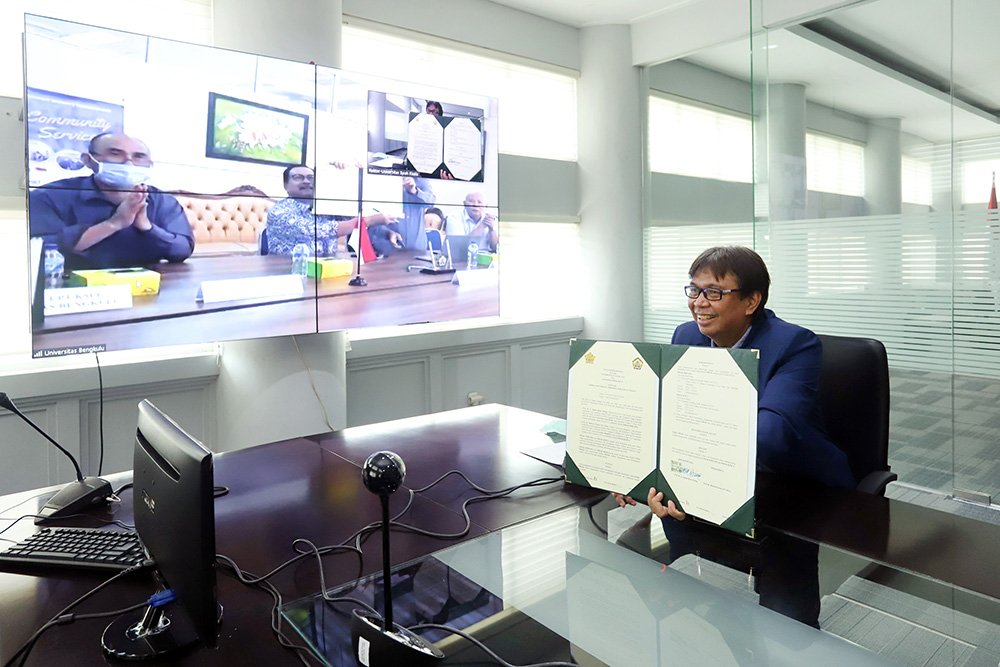 In addition, he also invited Unib to develop disaster research. Aceh and Bengkulu, according to him, have similarities as provinces on the ring of fire that are vulnerable to earthquakes. Especially at this time, Unsyiah already has a Tsunami and Disaster Mitigation Research Center (TDMRC) research center that has been designated as the Center of Excellence.

The same thing was also expressed by the Rector of Unib, Prof. Ridwan who said this cooperation was a continuation of the relationship that had been closely intertwined so far. This familiarity can be seen from Unsyiah alumni who build their careers as lecturers on the campus they lead. He hoped that the signed cooperation could bring change both for the two universities, as well as the education world at large.

This virtual meeting was moderated by Vice Rector IV Unsyiah, Dr. Hizir, who was also attended by the vice rector from two universities.