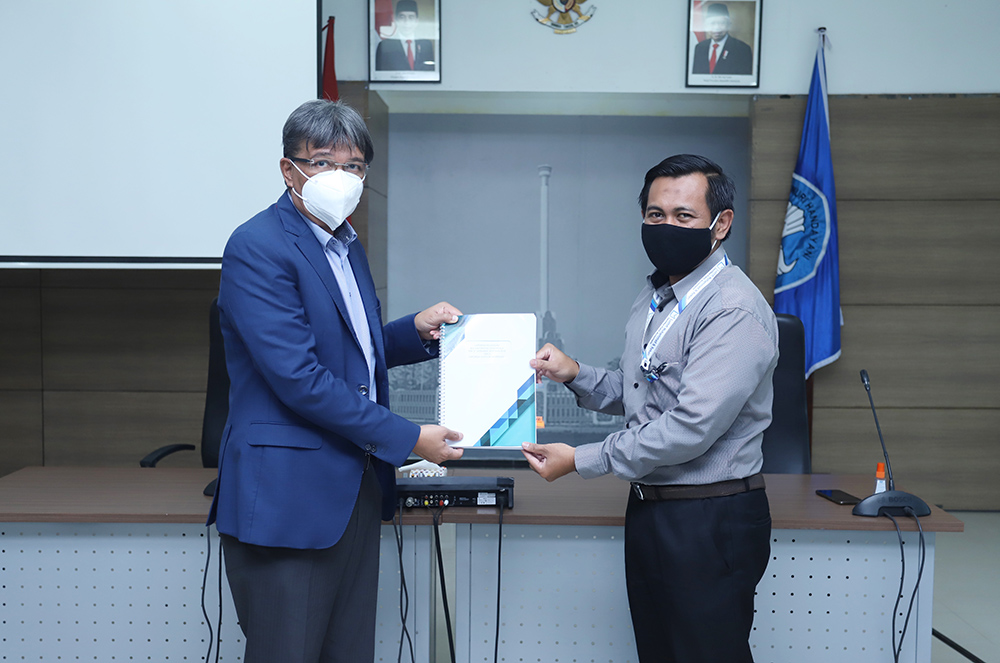 "The results of the audit that we conducted in the field, we conclude that Unsyiah's financial report for the 2019 financial year have an qualified opinion," he concluded.

Naufal also emphasized that the entire audit process they have carried out has been carried out in accordance with the auditing standards set by the Indonesian Institute of Public Accountants (IAPI), so that the results can be accounted for. 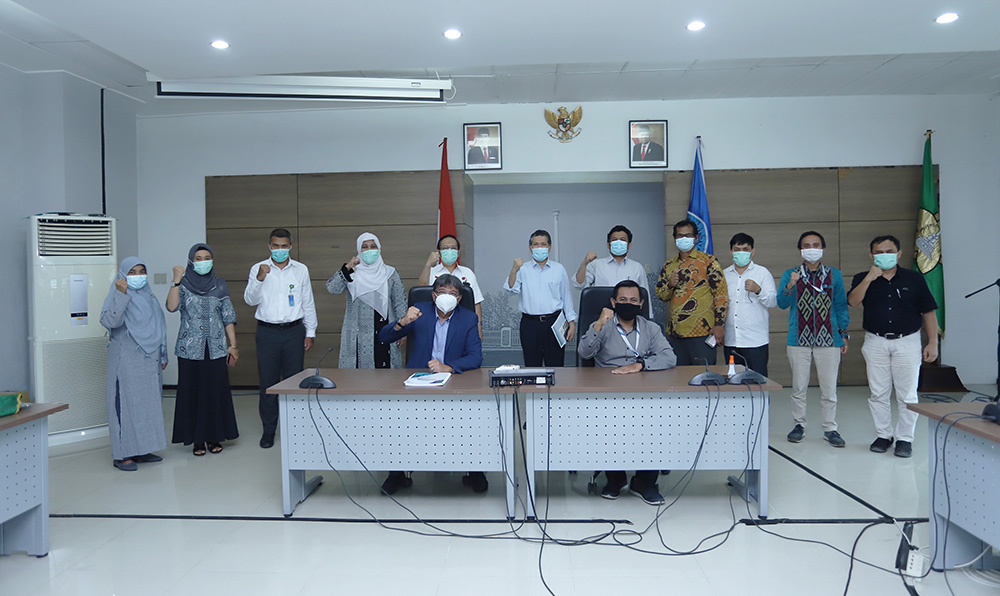 Meanwhile, the rector expressed his gratitude for Unsyiah's success in achieving this WTP opinion. This achievement, said the rector, was a special joy for Unsyiah because it was a sweet note before closing the end of this year.

Even so, continued rector, some notes from the findings would be of serious concern for Unsyiah. For this reason, Unsyiah plans to invite the external auditor back in February 2021 to conduct an examination of Unsyiah's 2020 financial statements.

"Because we hope, hopefully there will be significant changes from this 2020 Unsyiah financial report later," he said.

In addition, rector also expressed his gratitude to Unsyiah's Internal Supervision Unit (SPI), which had provided many inputs to the General and Finance Bureau in preparing Unsyiah's financial report.

"Support like this is very meaningful because one of the indicators of success of SPI is, if Unsyiah's financial report succeeds in WTP without records. This is what we are improving slowly, hopefully we can get it in 2020, "said the rector.

Also attending this activity were three Unsyiah Vice Rector, the SPI Secretary, and the Head of the General and Financial Bureau.