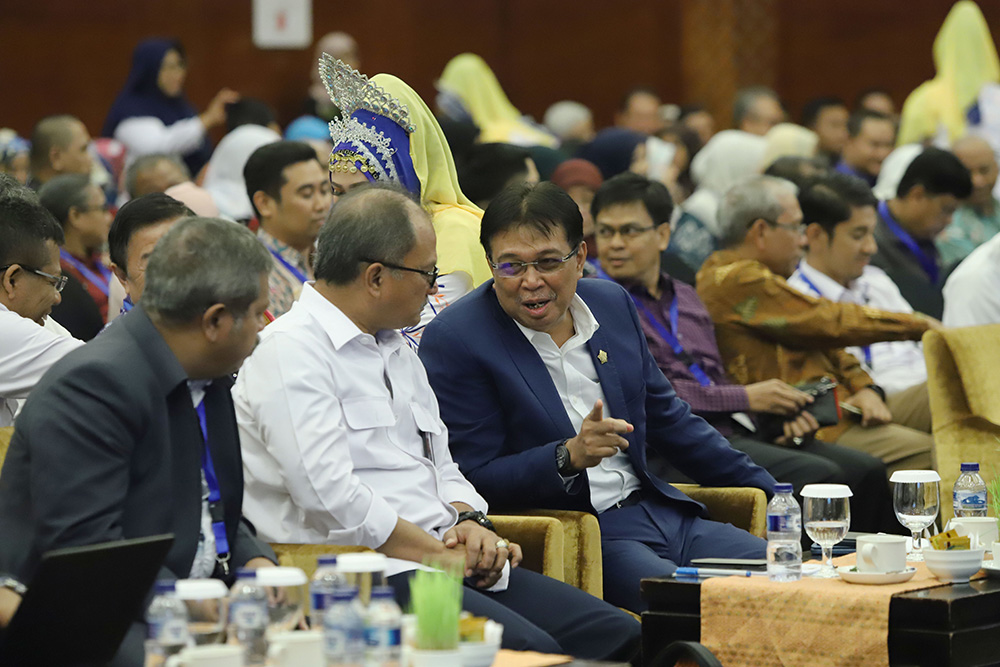 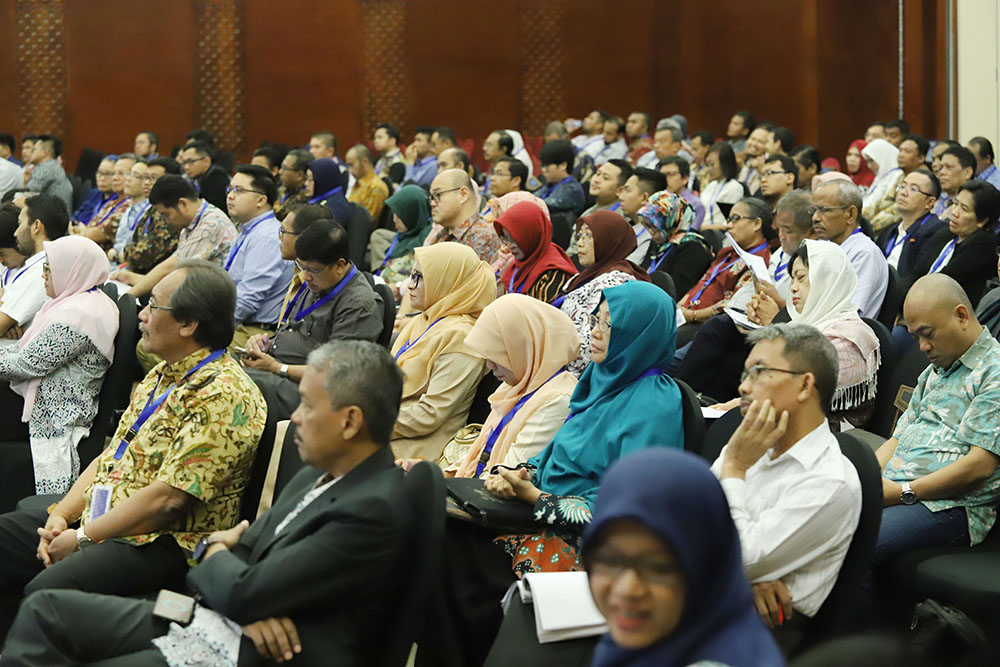 So rector hopes that seminars and publications resulting from these activities can make a real contribution to Indonesia.

"Besides that networking between universities can be better, so that in the future there will be no academic quality gaps, especially in the field of engineering science," Rector said.

Rector also criticized consultants who did not have a vision of sustainable development. How the building that was built could not last for a long time. Not to mention the construction is not resistant to earthquakes. This is an important note for civil engineers, that in fact the science continues to develop.

"Hopefully, through this activity, it can provide enlightenment or a solution for Indonesia. Because after all mitigation is something important compared to reconstruction after a disaster, "said rector.