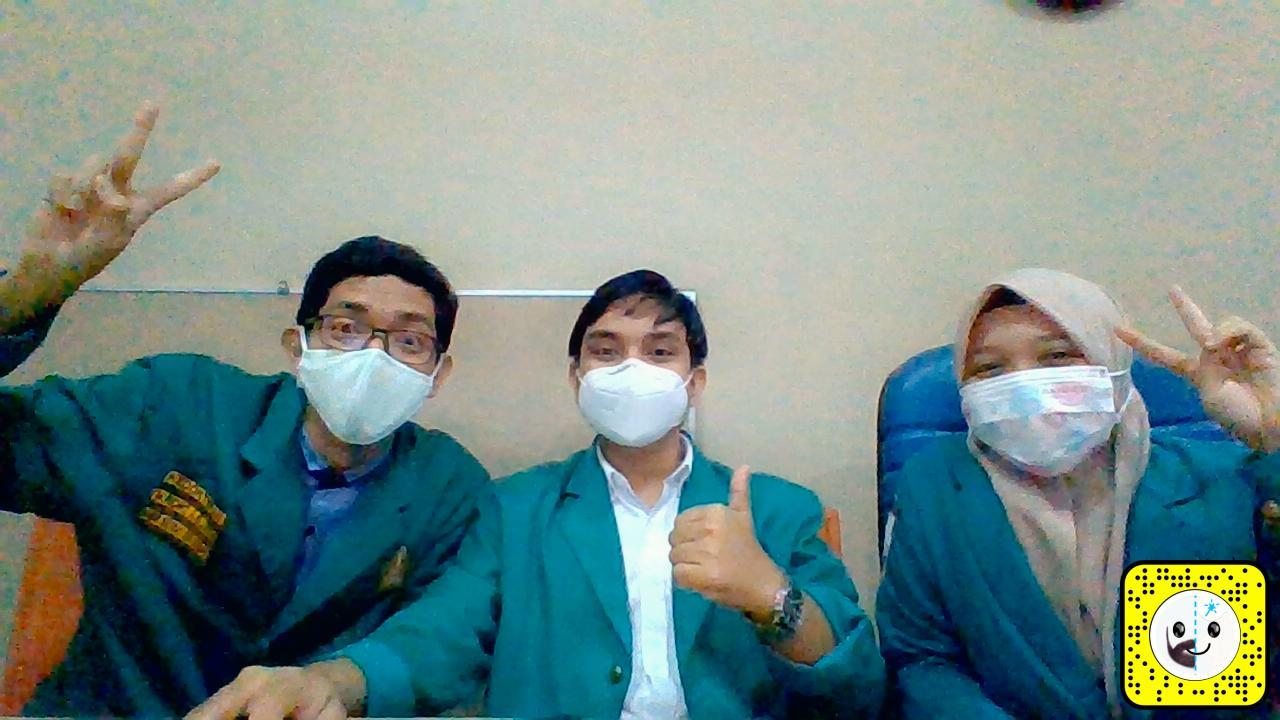 The Syiah Kuala University Debate Team won first place in the national debate event AMOEBA: World Antimicrobial Awareness Week (WAAW) Debate Contest 2020, Tuesday (11/24). This event was organized by the Ministry of Agriculture of the Republic of Indonesia, the Food and Agriculture Organization (FAO) Indonesia, the World Health Organization (WHO) Indonesia, and the Center for Indonesian Medical Students' Activities (CIMSA). The Unsyiah debate team won first place after defeating the debate team from Gajah Mada University in the final round. In addition, a special individual award was also received by one of the Unsyiah teams, namely M. Ghifari Karsa as the best speaker.

This activity was carried out online on November 20-24, 2020 and is one of a series of WAAW Indonesia 2020 events. This year the debate competition has the theme "Wisely Using Antimicrobials with a One Health Approach" which generally discusses the issue of antimicrobial resistance, zoonotic diseases, and the one health approach in the prevention in the medical, animal husbandry and agriculture fields.

This debate was attended by 24 teams from various universities in Indonesia. The team from Unsyiah itself consisted of Naufal Gusti (Faculty of Medicine 2017), Muhammad Ghifari Karsa (Faculty of Medicine 2018), and Nabilah Shafwat (Pharmacy 2017). Previously, the Unsyiah team managed to advance to the quarterfinal after becoming the eight best teams to qualify for the three preliminary rounds by collecting three victory points. The Unsyiah team was ranked first in the preliminary round. In the quarterfinal round Unsyiah managed to beat Siliwangi University and continued to the semifinals.

In the semifinals, Unsyiah managed to advance to the grand final after defeating Sebelas Maret University. At the Final round, Unsyiah faced Gajah Mada University and acted as an opposition in discussing "As a Developing Country Government with Financial Limitations, this Council will Prioritize the Use of Its Funds for Research and Development of Antimicrobial Resistance Surveillance by Using Advance Molecular Detection Compared to Educational Efforts for Society as Antimicrobial Resistance Risk Mitigation Measures ”. The Unsyiah team came out as champions after winning five votes from a total of seven judges in the grand final party.

This is a pride for Aceh and Unsyiah, especially for the Faculty of Medicine and MIPA Unsyiah. This is also the best achievement of the Unsyiah team at the debate event which was held for the first time this year. This success cannot be separated from the great support of the lecturers who have guided the participants, the dean is morally good so that the team can compete and achieve the best results. Also to the Unsyiah Debating Club (UDC) and the Student Reasoning and Creativity Development unit (P2KM) who have helped the team during the training process, competitions, and announcements.