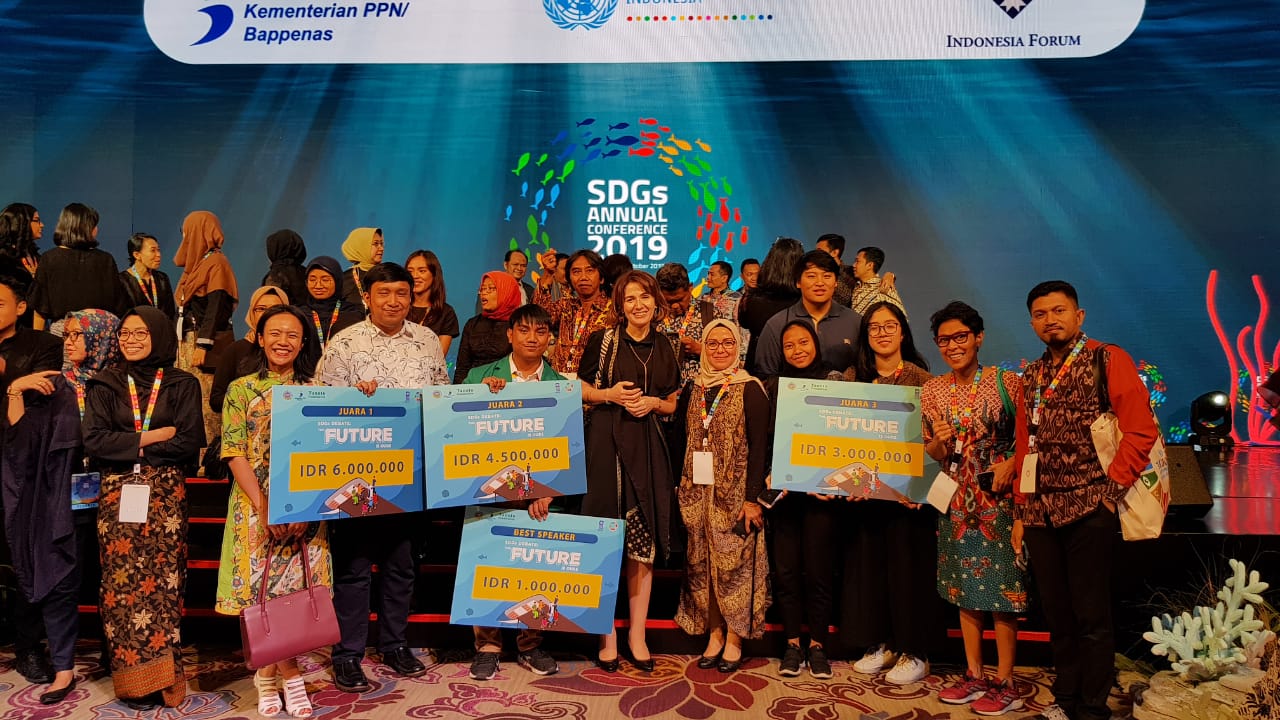 The Unsyiah Debate Team achieved national achievements in the "SDGs Debate: The Future is Ours" debate contest held by UNDP Indonesia together with the Ministry of PPN/Bappenas, the Ministry of Foreign Affairs, and the Tanoto Foundation. This activity took place at Atma Jaya University and the Fairmont Hotel, Jakarta, October 6-9, 2019. The debate theme related to the Sustainable Development Goals (SDGs) was participated by 65 teams from various universities in Indonesia. However, only 24 teams passed the administrative stage.

The Unsyiah team consisted of Muhammad Ghifari Karsa (Medical Faculty), Naufal Gusti (Medical Faculty) and Cut Puan Tiszani Pasha (Engineering Faculty) won 2nd place after appearing as a government team against the Bandung Institute of Technology (opposition) in the Grand Final round, with a motion debate: This Council Will Revoke the State's Exclusive Rights to Fisheries, Resources and Territories Located on Waters and Will Be Handed Over to Independent International Bodies. Special award as the best speaker (best speaker) was also won by Unsyiah team member Muhammad Ghifari Karsa.

"This is a pride for Aceh, and for Unsyiah in particular because we managed to do our best, and thank God won the title and best speaker," added Unsyiah team coach Muhammad Iqhrammullah. 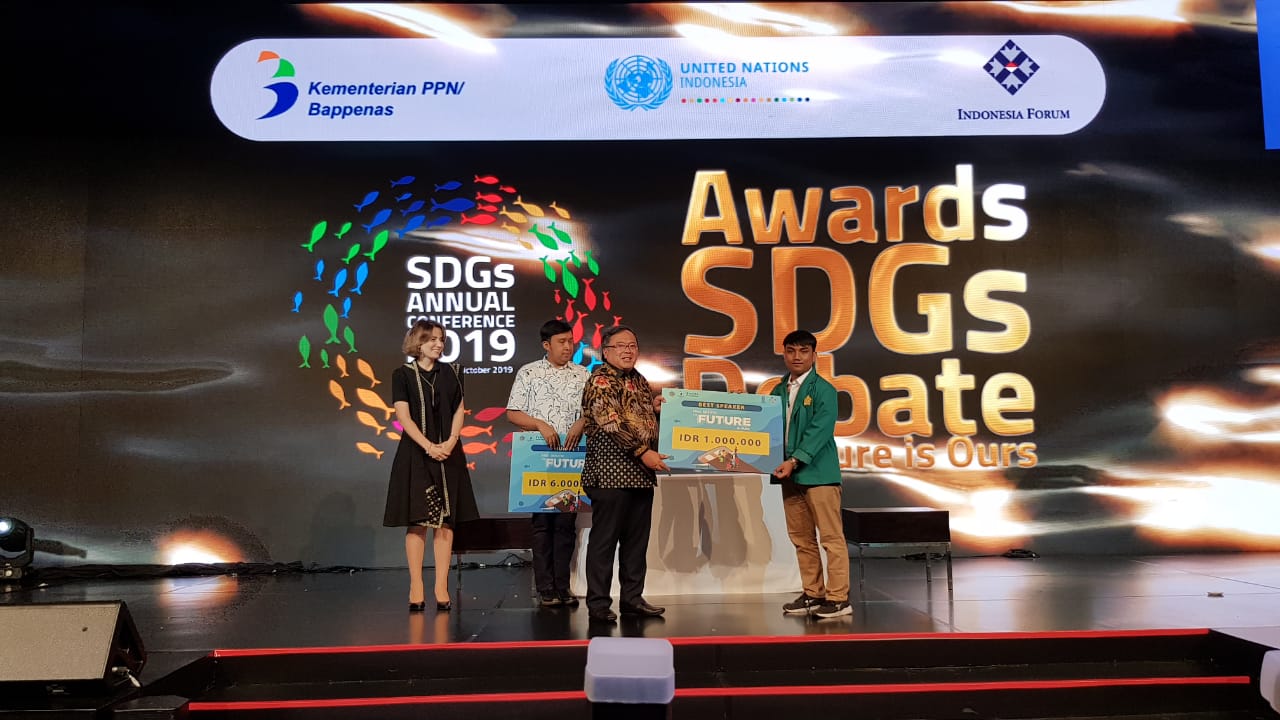 This success cannot be separated from the amount of support, both moral and financial, which has been provided by the Syiah Kuala University through the student bureau, the Student Reasoning and Creativity Development Unit (P2KM), the Faculty of Medicine and the Faculty of Engineering. No less important is the role of the Unsyiah Debating Club (UDC) debating club in providing good preparation to delegates.

The Chairman of UDC, Sultan Rizky Muhammad, claimed to be proud of the three Unsyiah representatives and hoped that the other members could be motivated.

"We are very proud of the achievements made by the three UDC members, and we hope that this achievement can motivate other UDC members to not give up and keep trying to give their best."

The Sultan also acknowledged the importance of this debate competition as a forum for the dissemination of Sustainable Development Goals (SDGs) which is an important program of global organizations between countries, the United Nations (UN). This was confirmed directly by one of the Unsyiah delegation, Muhammad Ghifari Karsa.

"The competition is extraordinary. We are required to understand SDGs in depth and understand global problems. Young people are invited to be critical and contribute to provide solutions to sustainable development." (Unsyiah / PR)