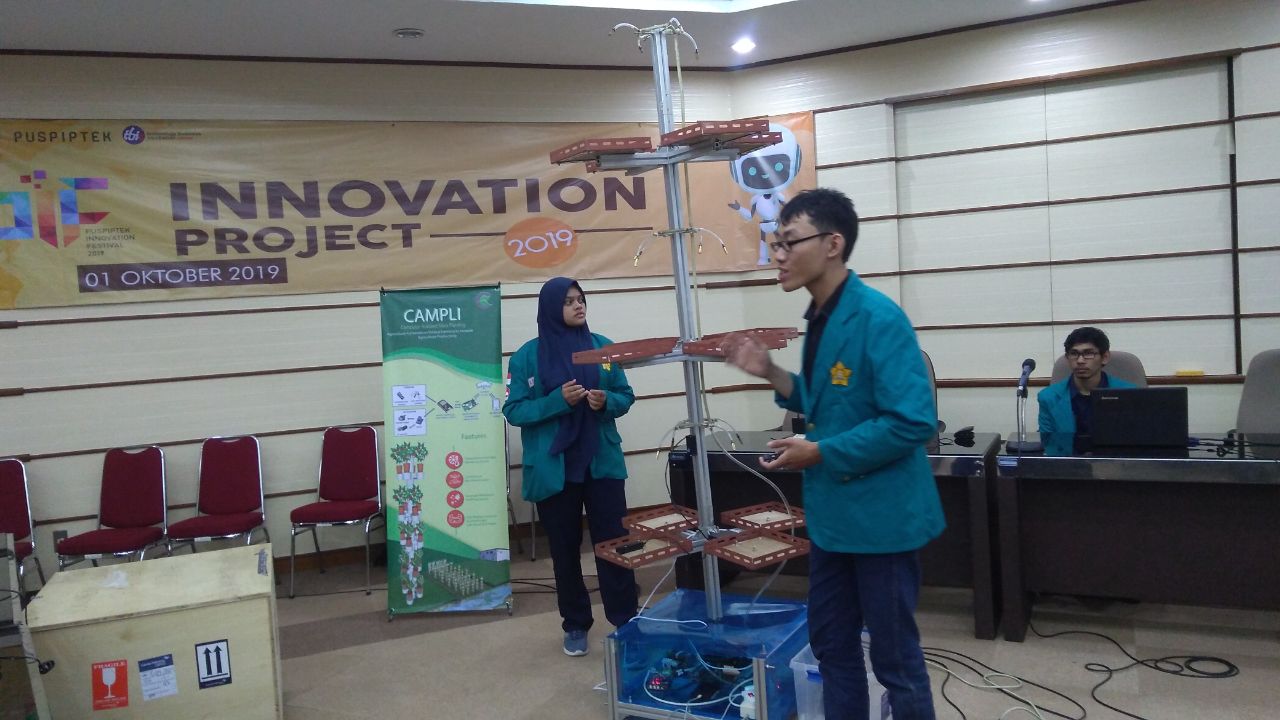 In the final round, they managed to set aside a student team from Semarang State University (Unnes) and Pertamina University. Both of these universities won second and third place. The Campli Unsyiah team led by Rahmad Dawood, a lecturer in the Department of Electrical and Computer Engineering Unsyiah, became champions after eliminating as many as 262 participants from all over Indonesia, which eventually left to 10 teams that entered the final round.

The awarding of the winners was made at the Serpong Puspiptek, Tangerang by the Secretary General of Ristekdikti, accompanied by the Deputy Mayor of South Tangerang, Wednesday (10/1). 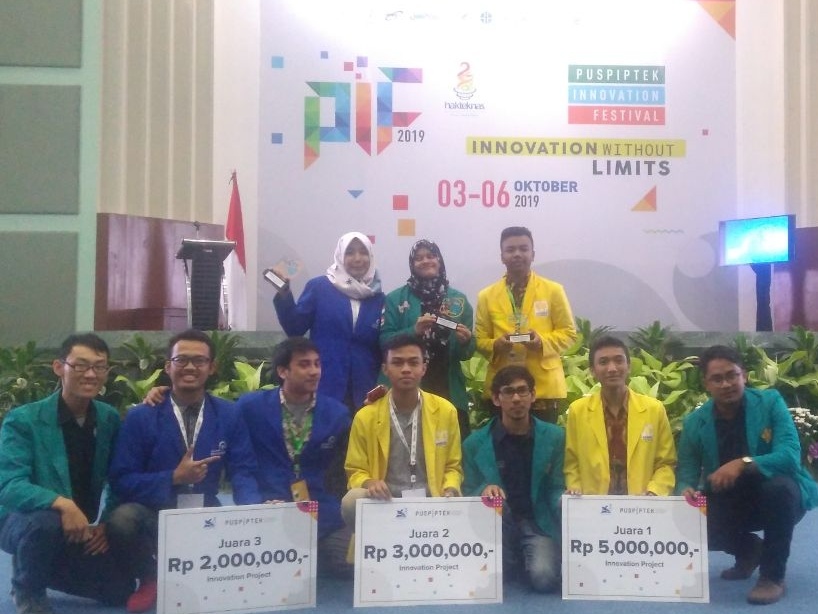 CAMPLI or Computer Assisted Mass Planting is a solution in increasing agricultural productivity with limited land. CAMPLI is a multi-level farming system / vertical farming that expands vertical agricultural land. In contrast to conventional farming systems that expand agricultural land horizontally. Because the agricultural system is carried out in stages, it is necessary to automate the maintenance and monitoring system of plant conditions. So CAMPLI is integrated with the IoT (Internet of Things) system to monitor the condition of plants through sensors and take care of plants through actuators.

The monitoring and maintenance system can be accessed wirelessly by the user / user through the smartphone application. In this research, a case study of chilli plants is used as an experimental plant that will increase its productivity results. This research can increase agricultural productivity while preserving the environmental ecosystem.